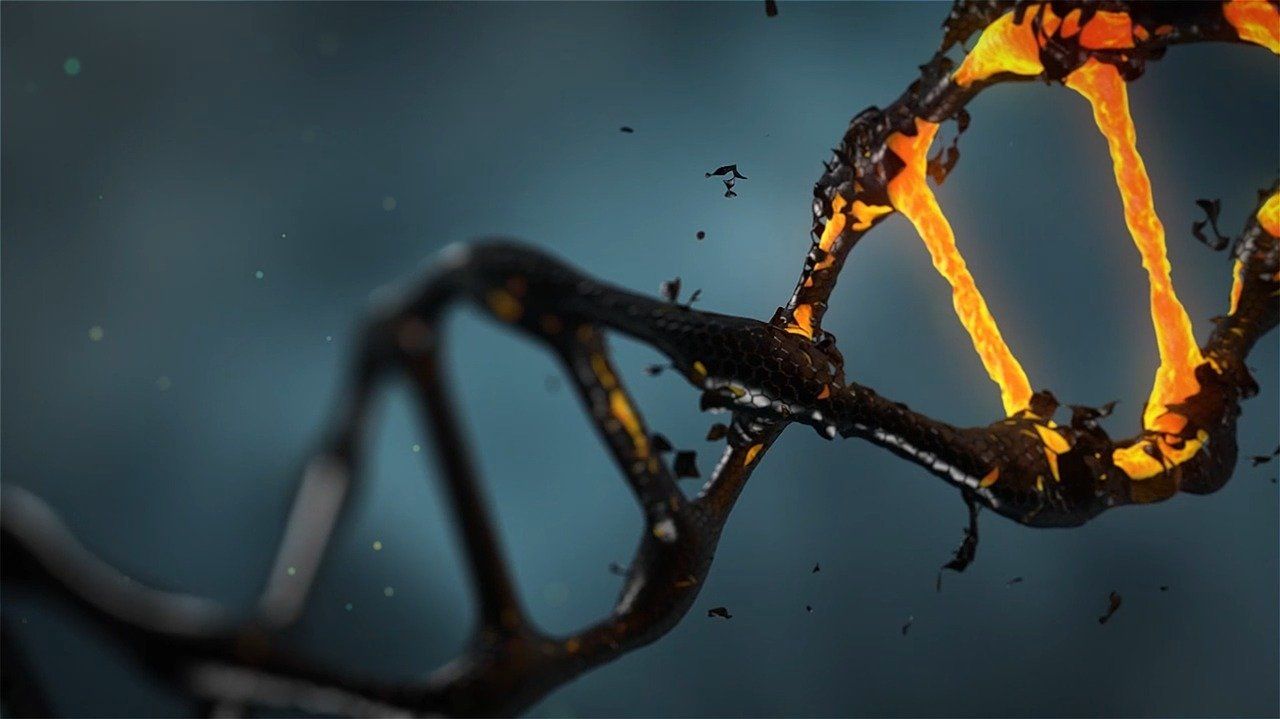 Create U future - technological platform in the field of biotechnology

“Create U future” - the start up, which headquarters are located at Palo Alto gives technological and innovative initiatives in the field of biotechnology and genetics, neurotechnology, AI, medicine and longevity easier access to the market.

The company cofounders are Ellen Alexander - the fashion model and entrepreneur and Dania Voronina - expert in business and biomedicine management.

According to analytical platform statista.com 5.6 billion US dollars were raised by biotech companies through IPOs in 2019. Also the biotech industry gets 14.9 billion U.S. dollars in risk capital. Key regions for the biotech field are the US and EU where the biggest share of the market is formed. It is estimated to be around 290 billion US dollars which is almost a third of the world biotechnological market.

"Having analyzed the investment market of biotech start-ups in Europe and in the United States, it showed that the most promising direction is biomedical technology, where new technological solutions are actively proposed to the private and public medicine market.  The main problems faced by biotech start-ups in research organizations are lack of funding for projects in the early stages, lack of competence needed to present an idea and bring it to the market, etc.  Our biotech platform "Create U future" is dedicated to solving these problems. We provide means for a quick startup launch, assistance in investments, legal support, intellectual property protection and entering the international market" - said the co-founder of the biotech startup "Create U future" Ellen Alexander.

"The main business aspect of this project are reproductive technologies addressing  the problems of infertility, incompatibility and providing opportunities for couples as well as single men and women to have a healthy child according to desired parameters, selection by eye color and gender," says Dania Voroniva, co-founder of biotech startup Create U future.

The company owns a reliable database of surrogate mothers from all over the world, organizes all procedures needed, including IVF, ICSI on a turn-key basis.

“Create U future” also has a biotechnological start up that develops a diagnostics system for early prevention of blood vessel calcinosis in cardiovascular diseases. This startup developed state of art technology that allows to predict the probability of calcinosis development based on the target-selected RNA markers in the blood of patients. This  technology allows to make early prognoses and give personalized recommendations of potential drugs and biologically active compounds that can be used for prevention of calcification in the patient with CVD. By using a personalized approach and multivariate analysis, they plan to increase the efficiency of therapy and significantly reduce the likelihood of developing calcinosis. The project is at the R&D stage and open for investment and partnership.

The biotech platform “Create U future” gave a brief overview of the leading biotech startups that have attracted attention for their technological and innovative  properties.

The most striking discovery of recent years was the CRISPR-Cas genome editing technology, for which Emmanuel Charpentier and Jennifer Doudna received the Nobel Prize in Chemistry in 2020.

The CRISPR-Cas method has opened up new possibilities for the diagnosis and therapy of complex genetic diseases.

A pioneer in gene editing a new class of precision genetic drugs for serious diseases is Beam therapeutics, which has raised about $260  million. Beam has an exclusive license to use primary editing, a new gene-editing technology.

The lineup of neurotechnology leaders includes Kernel, which has raised about $100 million in funding. Kernel is in the early stages of developing an interface for brain-computer interaction, created and funded by Brian Johnson, founder of online payments company Braintree and OS Fund. The company is developing a way to measure and stimulate the electrical impulses of many neurons simultaneously. The technology will be used in clinical practice for diseases such as depression or Alzheimer's disease.

The last group of startups that is worth noting is the ones that use AI to solve problems related to aging. The best example of such a company would be InSilico Medicine. The company provides AI solutions to leading pharmaceutical and biotech companies, enabling faster drug development and conducting clinical trials.

The "Create U future" team includes the most famous international scientists and experts in genetics and biotechnology, artificial intelligence, biomedicine.   The company actively cooperates with leading clinical centers and institutes such as Harvard Medical School and Stanford.

"Create U future" is open for cooperation with high-tech, innovative projects in the field of biotechnology, medicine, genetics, IT, neurotechnology, AI and longevity.